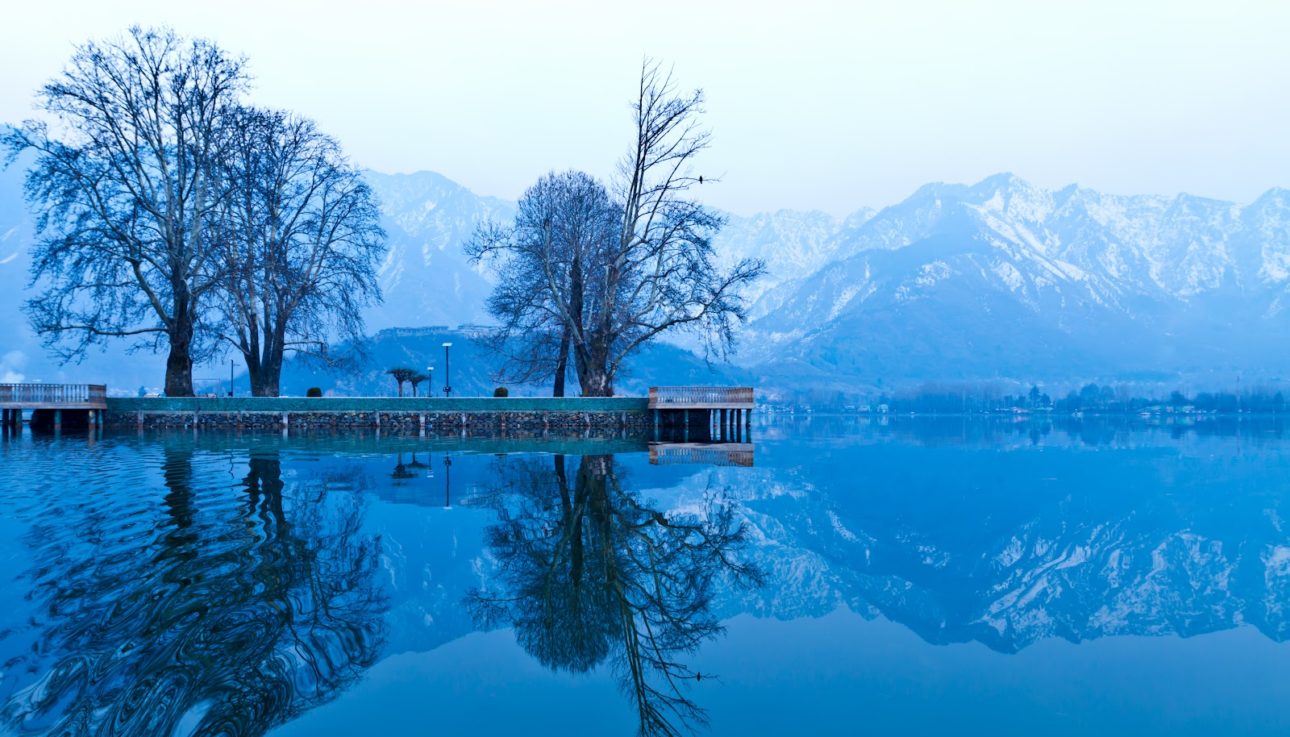 Char Chinar Dal Lake, also sometimes called Char Chinari is an island in Dal Lake, Srinagar, Jammu and Kashmir. Char Chinar is a famous Landmark of Srinagar, it is an Island with Four Chinar Trees. Char means Four in Hindi and urdu thats why this island is known as Char Chinar, and it is an interesting tourist spot in Dal Lake. It is a small island with four chinar trees at four corners surrounded by dense and crystal clear waters of Dal Lake with reflection of trees and Zabarwan Mountains visible in the waters.

Who introduced Chinar tree in Kashmir

Chinar was introduced to Kashmir by Sufi Saint Syed Qasim Shah who is credited with planting of oldest Chinar tree in Chattergam of district Budgam around 650 years ago.