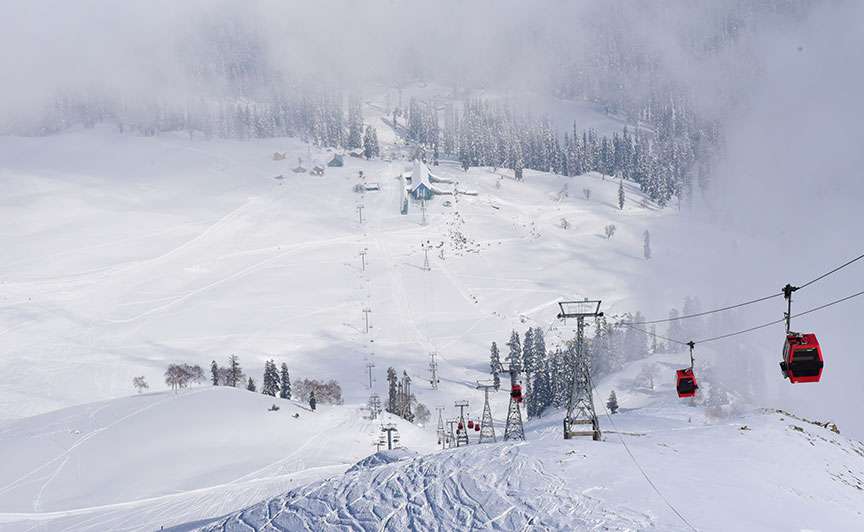 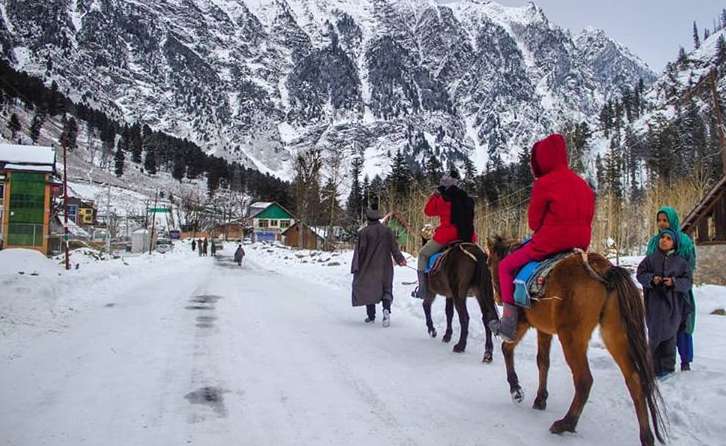 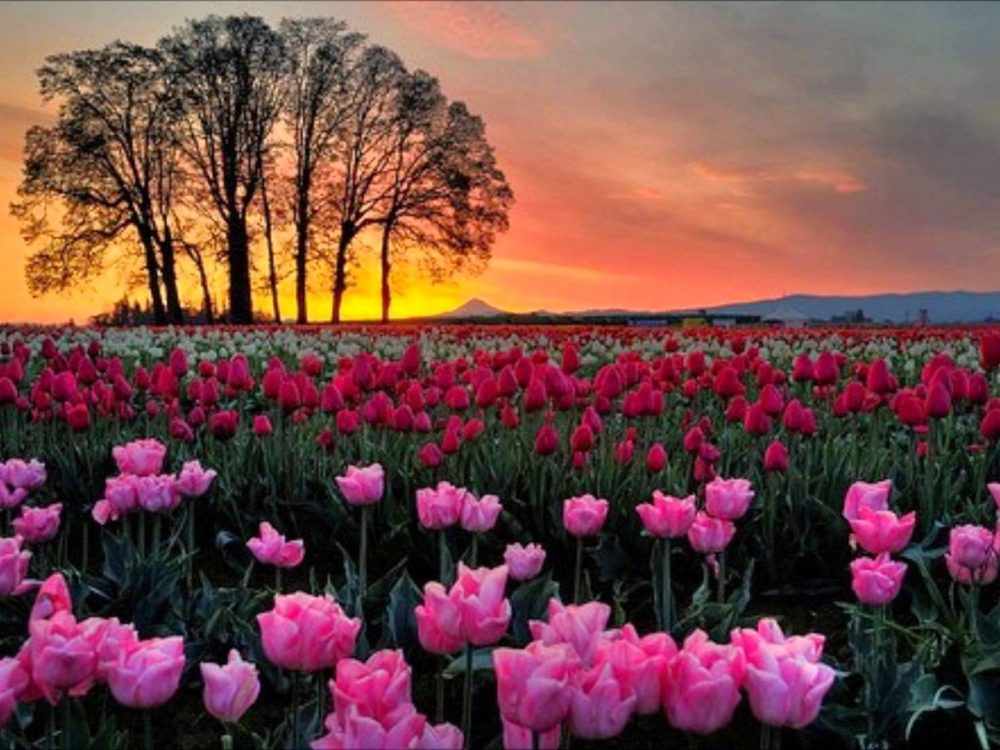 The scenic vistas of rolling mountains, gurgling streams, azure lakes, lush meadows, and dense forests, make Kashmir no less than a magical destination in India. Therefore, this gorgeous place in India is a perfect getaway for family vacationers, honeymoon couples, as well as for travelling with friends.

In order to make sure your Kashmir trip is memorable; we offer our 6 nights 7 days Kashmir Honeymoon Package that ensures your tour is special in everyway. Our well-designed travel itinerary includes visiting top tourism places of Kashmir like Srinagar, gorgeous Sonmarg, breathtaking Pahalgam, and the pretty Gulmarg.

Enjoy sightseeing tour at these beautiful destinations along with must-try activities like houseboat stay in Srinagar, horse rides in Pahalgam and Sonmarg and cable car ride in Gulmarg.

Welcome to Srinagar, The Lake City. On arrival at the Srinagar Airport, you will be welcomed & received by Holidays Hunt Travel representative/driver who will then escort you to a jetty around Dal Lake.

The houseboat at Dal lake is going to be your romantic abode for the first night of your exotic Kashmir tour package.

After check-in at the houseboat, you can relax for a while. Later in the evening, proceed for a shikara ride in Dal lake (On your own)

Overnight Srinagar at the Houseboat.

Arrive at Pahalgam and transfer to a hotel. After lunch, depart for an excursion trip to Chandanwadi (on your own), the starting point of Amarnath Yatra & Betab Valley (on your own).

Located on the way to Chandanwari, the valley was named Betaab Valley after the bollywood movie by the same name! Earlier known as Hajan Valley, after the release of the movie, it was renamed as a major part of the movie was shot here.

Post lunch (on your own), or as time permits, proceed for a trip to Aru Valley (on your own). Aru Valley is a tourist spot 11 km from Pahalgam noted for its scenic meadows and mountains, and is a base camp for trekking to the Kolahoi Glacier and Tarsar Lake. The village lies on the left bank of the Aru river, which is a tributary of the Lidder river.

Dinner & Overnight at the hotel in Pahalgam.

After breakfast in the morning, we will begin our country tour towards Gulmarg. The drive past colorful villages and rice fields, gives you an insight of the rich cultural past of Kashmir.

Gulmarg is one of the most beautiful hill stations in this world and also called Meadow of Flowers. It has the world’s highest golf course (World Highest) and is also famous for Gondola ride, winter sports skiing etc. On arrival, transfer to the hotel.

Evening is free for leisure. Overnight stay at the hotel.

After breakfast, check out from the hotel and go for the famous Gondola Cable Car Ride to Khilanmarg. The 08 minutes of ropeway will take you past colorful shepherd hutments to the lower ridge of the Apharwat peak.

From here, you can click lots of photos of the nearby mountain ranges that stand tall like sentinels guarding the rich natural beauty of Kashmir valley.

Other optional leisure activities include pony rides, romantic walks, bird-watching, and golf. We descend back to Gulmarg base after an hour.

In the afternoon, return to Srinagar for overnight stay at the houseboat.

After the breakfast, visit the world-famous Mughal Gardens – Nishat Bagh (The garden of pleasure), Shalimar Bagh (Abode of love), and Chashme Shahi Garden, and also pay visit to the Shankaracharya Temple. Evening free for shopping.

Evening is free for shopping. Overnight stay at Srinagar at the Srinagar Hotel.

After buffet breakfast, check out from the hotel and drive to Srinagar Airport to board your flight for the respective hub with memorable experiences of Holidays Hunt Travel

Important Information : Due to strict security, you are requested to leave from the hotel at least 4 hours before the departure time. You will have to pass 4 security barriers before reaching the airport. This often leads to long traffic jams right outside the airport.